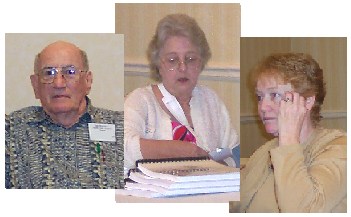 It was the 15th annual meeting of descendants of John Chandler, who came to Jamestown, Virginia, nearly 400 years ago.

Although the widespread effects of Hurricane Katrina dampened the attendance for this year’s meeting, she did not stop some of the members from Alabama, Florida, Mississippi, and Lousiana who were determined to attend the meeting. There were also members from the states of Washington, Maryland, Tennessee, and other distant locations in attendance. 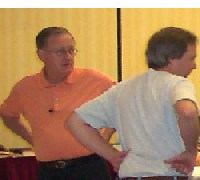 the ballroom of the Holiday Inn was filled with both old and new Chandler researchers. Some members of the group, especially our new members, found pertinent information among the fifteen eight-foot tables spread with Chandler genealogy books and other data. Copy machines in the room allowed the researchers to take home copies of some of the data found regarding their particular lines. Throughout the day, a visual 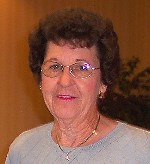 presentation of the Life and Times of John Chandler was projected on a large screen at the front of the room. No formal presentations were made this day, so there was plenty of time for family members to exchange information and renew their friendships.

Saturday, September 10, was filled with reports by the officers of the Association, followed by the election of new officers for the 2005-2007 term. An extensive discussion about the results thus far of the DNA Project was conducted by Joseph Barron Chandler, Jr., Group Administrator of the Chandler 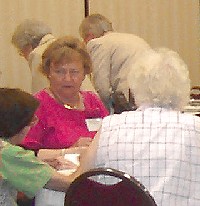 DNA Project and now CFA Genealogist. This project is still in its fledgling state, but already some very interesting results have come about regarding the lineages connecting back to John Chandler born 1600. A link to these results is available on the DNA page of this website, and the results of the DNA testing will be further discussed in the Chandler Family Association Newsletters during the coming year.

After our lunch break, the afternoon was free to do more research or just visit with family friends and members. At 4:00 p.m., the 2005 Chandler Family Association Annual Meeting adjourned until our next meeting, which will be held in Memphis, Tennessee, in September 2006. 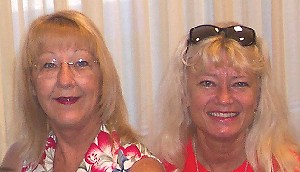 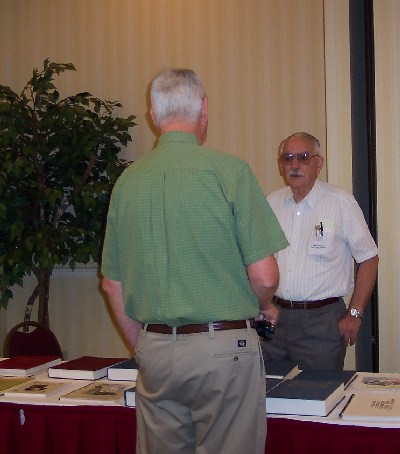 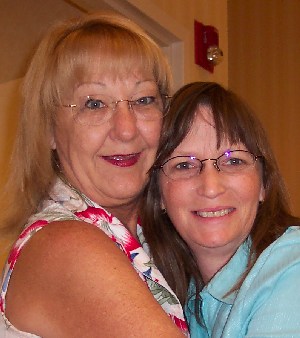 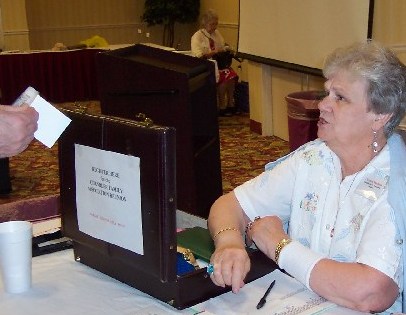 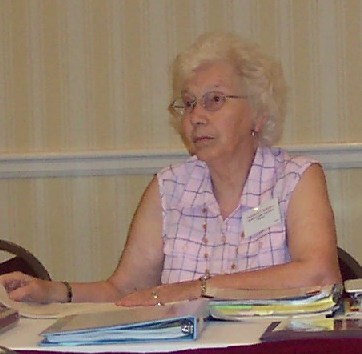 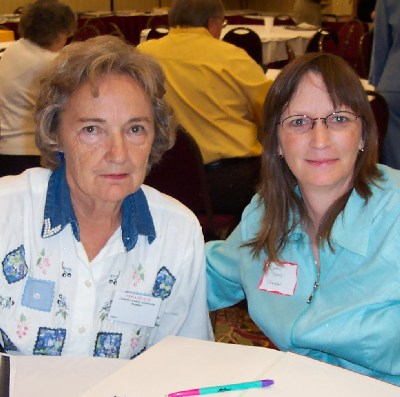 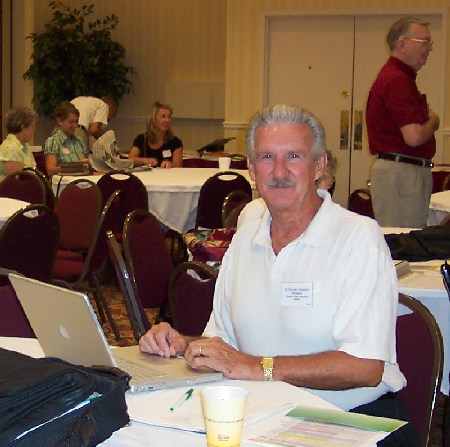 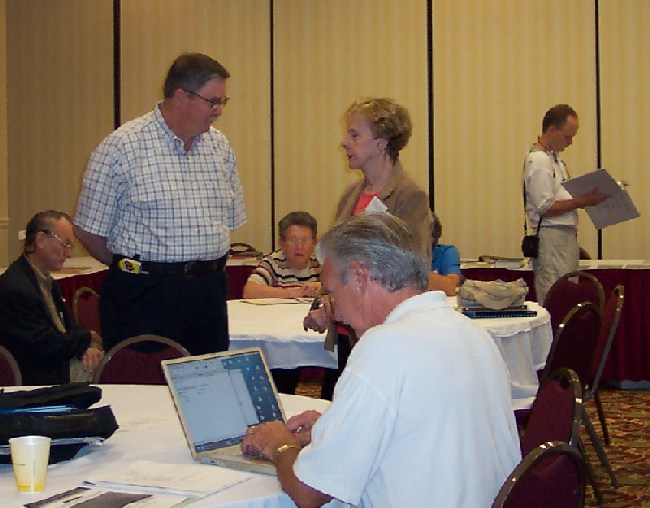